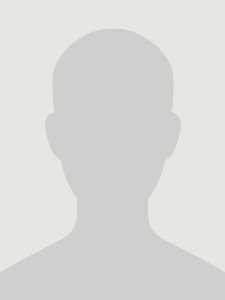 Alexandra (Sasha) Blinkova is a researcher working in the interdisciplinary field of religious studies with an emphasis on sociology, politics, and psychology of religion. Her research interests stem from the desire to understand how religion is manifested in the contemporary world and specifically in the countries of the post-Soviet bloc and among Russian-speaking immigrant communities in Scandinavian countries. In particular, her work focuses on contextualization of religious tradition and the interplay between politics, religion, and social behaviour, including health behaviour. Since the beginning of COVID-19 pandemic, her research focus has been drawn to the rapid spread of religious misinformation in social media showing the power of religion regarding people’s responses to the pandemic as well as reshaping of religion itself by the pandemic.


These publications are obtained from Cristin. The list may be incomplete